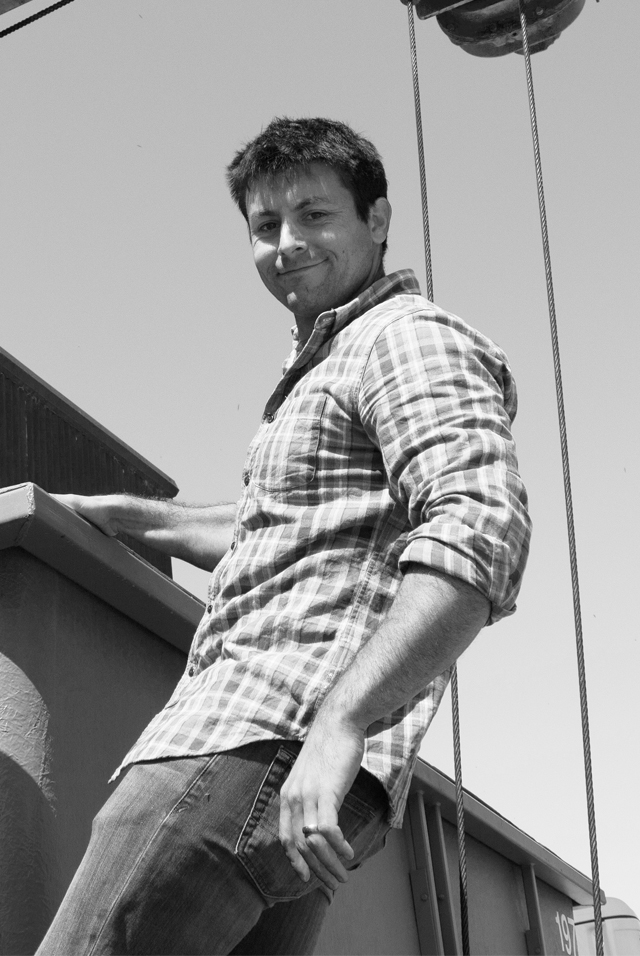 Ryan grew up working on his family’s vineyard in Los Osos, California. After initially choosing a computer science track in college, he grew unhappy and knew he needed a change — and then a glass of a 1995 Heitz Martha’s Vineyard changed his life. Under the guidance of the head of Cal Poly’s wine program, Ryan developed a passion for winemaking and worked as an apprentice and then Assistant Winemaker under Steve Clifton of Palmina and Brewer-Clifton.

Shortly after, he became the Cellar Master at Sea Smoke Cellars under Victor Gallegos and Kris Curran, where he learned to develop high-quality Pinot Noir and Chardonnay and became deeply interested in creating exceptional wines reminiscent of their regions. In June of 2010, Ryan and his uncle Steve partnered to form Zotovich Cellars. While at Zotovich, Ryan helped manage the vineyard, start the winery, and launch the brand in the market. His interest in working with multiple varietals and vineyards across the state and the globe ultimately drew him to Club W, where he serves as the Director of Winemaking, overseeing the process from start to finish.

That it’s hands-on. I get to be out in the vineyard and the sun and the dirt and the vines, and I drive the tractor. I get to be in the cellar and get dirty -- hook-up pumps and hoses, rack barrels and set up equipment. I enjoy the physicality of it. I also enjoy the aspect of creating something. We’re turning sunlight into wine.

For playing: diving at the Santa Barbara Channel Islands.

For eating: RN74 in San Francisco.

For drinking: on any boat.

My wife, my parents, and Dr. Keith Patterson.